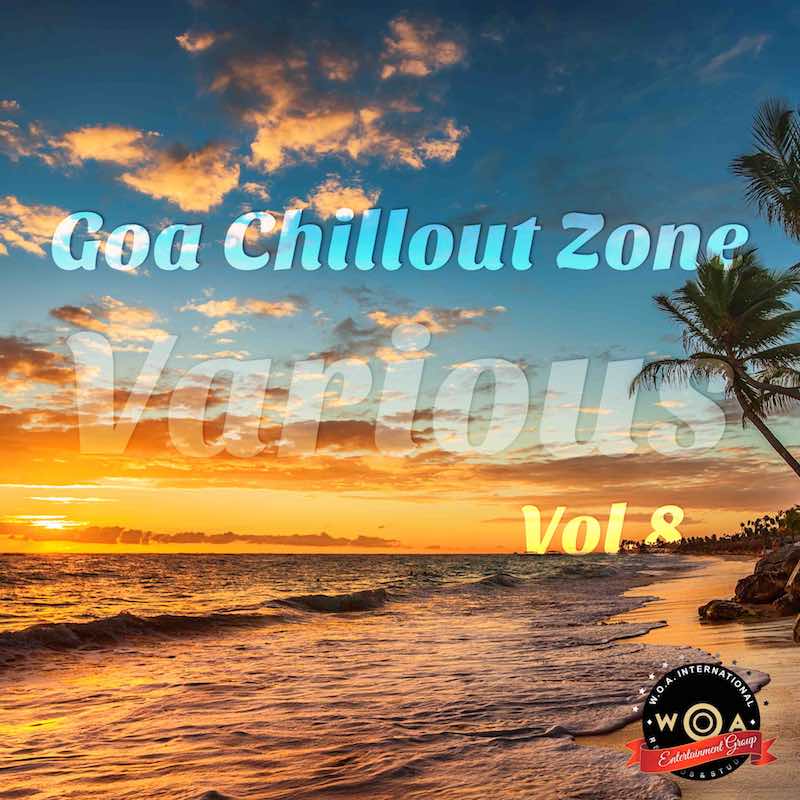 NEWSFLASH! This press release is brand-new, hot off the press…

Hypnotical Entertainment announces the inclusion of X: THC’s song, Mr. Happy to be featured in the 8th Edition of the Goa Chillout Zone to promote Animal welfare.

Michael Nova of X: THC states, “we’re honored to have been chosen to be part of this great project with such a wonderful mission of supporting animal rights. X: THC’s mission to inspire people with our phrase, Fall Down Seven Times, Rise Up Eight does not just apply to humans. Animals face adversity as well, and if we can help even one of these beautiful creatures overcome adversity, then we feel blessed for the opportunity.”“With this release, we’re not only bringing original and exciting chill out music to the public” says Wanda Alvares, Marketing Director, WOA Entertainment Group, “we’re also giving back to a cause we believe passionately in and have been doing so since 2007 when this album was conceptualised by WOA founder Oliver Sean. For every CD sold, we will utilise 100% of the company share of sale to support animal welfare, including the fight against the fur trade”

Affecting over 50 million animals worldwide each year, the fur trade is a worldwide industry dealing in the buying and selling of animal fur and responsible for murdering and torturing animals. WOA Entertainment passionately believes in animal welfare and animal rights, and will proudly donate funds generated by this album to support the cause.

Other record labels such as Universal Australia have picked up artists from the WOA International compilation series for their own chill out albums including the Word Chill Cafe. 10,000 copies of the album will be released and distributed world-wide, and the album will also be available for download on iTunes, Amazon, etc. For more information, visit  http://www.goachilloutzone.com

More than just a music group, X: THC has a proven track record of making a difference in the world, not only with their music, but with their message, “Fall Down Seven Times, Rise Up Eight.” After releasing their debut film and music multimedia project, X: The Human Condition, Michael Nova and Chris (Ninjaboy) Liang of  X: THC launched the website RiseUpEight.org as the next level in this exploration of the human condition, featuring interviews with people worldwide who have overcome adversity to inspire others to never give up. The duo will release their follow up album in late 2018. https://www.x-thc.com.
ABOUT W.O.A INTERNATIONALFormed in 1998, by MTV EMA Nominated, Platinum Selling Acoustic Rock Artist/Producer Oliver Sean. W.O.A Entertainment is a global entertainment company run by musicians, promoting international independent music in India and Dubai. W.O.A. is the label that releases the Goa Chillout Zone and Independent No.1’s compilations once a year  http://www.woarecords.com

This site uses Akismet to reduce spam. Learn how your comment data is processed. 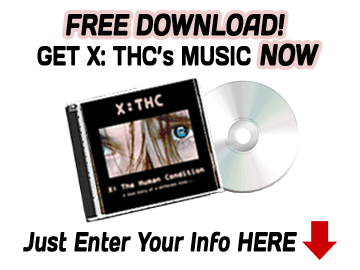 Scroll back to top
MENU