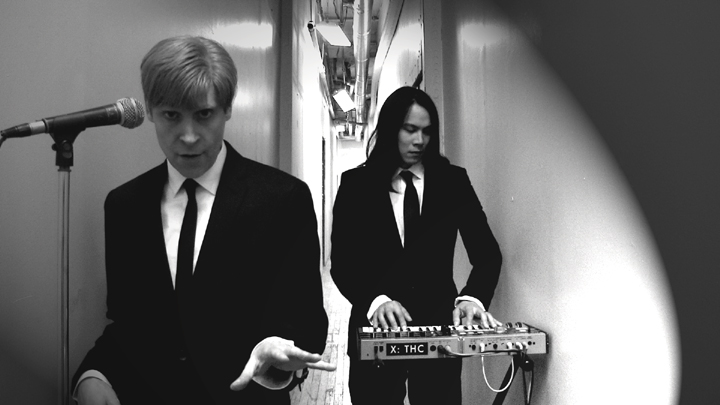 We’re hard at work on our follow up album to be released in 2020.

While our first album, X: The Human Condition was about the journey of the human condition from dark to light, our follow-up will focus more on the recovery after having experienced setbacks in life.

How do you recover after having experienced disaster? We feel qualified to write about the subject because of all the challenges we’ve overcome, and because it led to the creation of our inspiring non profit website, RiseUpEight.org.

We thought we’d give you some insight on some of the songs we are putting together on the upcoming album.

Rise was written as a manifesto. It’s essence is that that you’ve got to fight for what you believe in, because this world demands that of us. Rise above whatever challenges appear, and no matter how many times you fall, transcend that to make your mark upon this world. Because we all have greatness within us. And it is only with the struggle that this greatness within us can rise.

Also, the reference “Roman Holiday” is a reference about rising for freedom…

The original 1960 film Spartacus starring Kirk Douglas was a huge success, but a little known fact is that the film’s script was written by someone who was blacklisted during the McCarthyism period of the 1950s; Dalton Trumbo. The fact that this film succeeded despite those forces of repression led to the collapse of the blacklist.

People have told me that this is their favorite song on the upcoming album, and I can understand why. I’ve always loved that word, “Bankster” and whoever made it up deserves a medal. Banks can do anything and get away with anything, they are fined millions of dollars and pay it off like they’re paying off a traffic ticket, going right back to doing their bad deeds over and over again. Naughty, naughty buggers. The song tells the story from the vantage point of someone just like you and I, and how the situation is seen from their prospective.

This is perhaps my favorite lyric. I struggled with the fact that I was going through hell in my life and searching for some meaning as to why this was happening. It wasn’t until I came out of that that I realized that like the seasons change, so do our lives.

I believe that our lives, like the seasons go through times of drought, dormancy and stagnancy, but then progresses in spurts when everything seems rosy and blooming. Then it goes back to the dormant drought again.

That’s just natural. Sometimes we need to go through a long hard cold winter to make us stronger. It’s difficult to see that when you’re trudging through the snow, but if you can get through the winter, good times lay ahead. You just have to be patient and prepare for the harvest.

And during the winter time, instead of worrying and complaining, do the preparation and lay the groundwork for the future. And trust that with the new season, a bountiful harvest will come. You can’t fight nature, and it’s nature that we’re dealing with through the seasons of our lives.

When the most famous book of all time says, “For everything there is a season, and a time for every matter under heaven”, it isn’t necessarily referring to the weather. : )

This site uses Akismet to reduce spam. Learn how your comment data is processed.

Enter your info below, and you will immediately be sent X: THC music from the album ‘X: The Human Condition’

Scroll back to top
MENU